KILLING SEASON is an action movie set in the Smoky Mountains about an American military veteran (Robert De Niro) who has retreated to a remote cabin in the woods. When a rare visitor, a European tourist (John Travolta), appears on the scene, the two men strike up an unlikely friendship. But, in fact, the visitor is a former Serbian soldier bent on revenge. What follows is a tense, action packed battle across some of America’s most forbidding landscape that proves the old adage: the purest form of war is one-on-one. 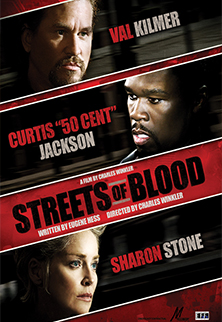 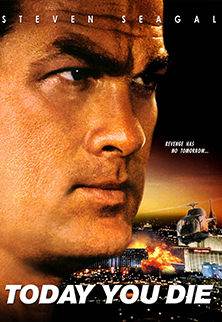 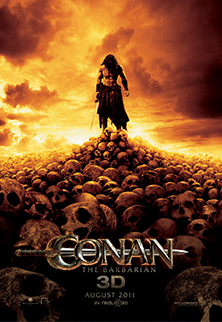 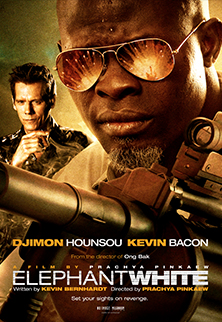 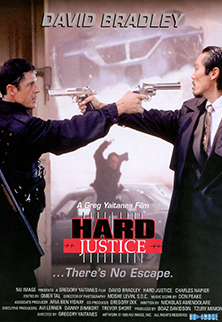 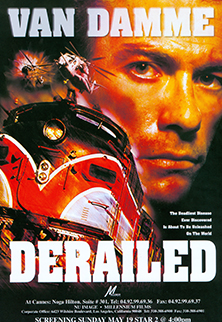