Two years after a comet hits Earth, the population has dwindled and a new deadly disease runs rampant in a darkened world of chaos. A war begins to gain control of an antibody to the disease, and thereby rule the world.dead brother’s wife in a lawless world after a comet has devastated much of earth 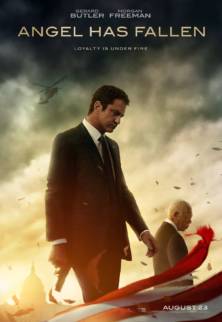 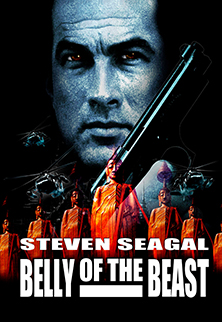 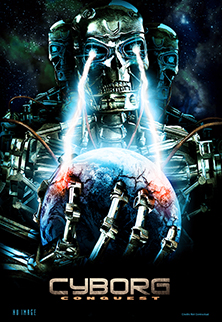 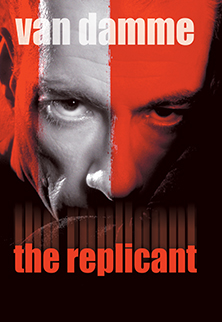 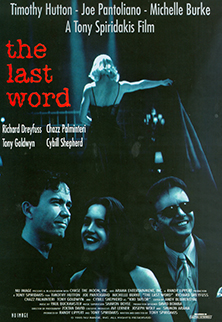